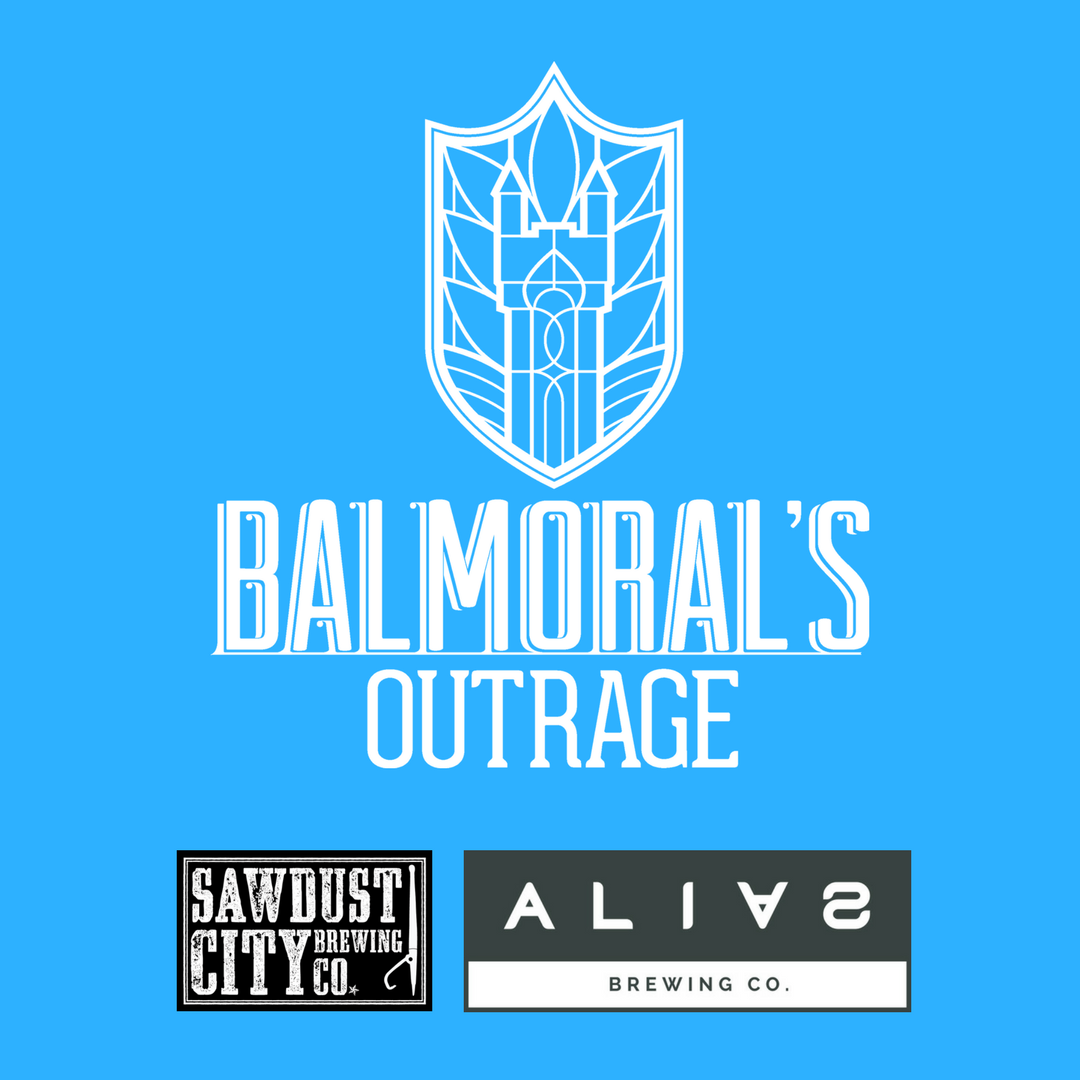 ‘Twas a story of friendship, passion, quite likely love, most definitely anger, in a castle, between a Queen, her Indian manservant and a gaggle of enraged Royal residents at Balmoral Castle.

No one truly knows the details of what exactly went on between Queen Vic and her ‘Munshi” one fateful, private evening when they slipped into a cottage on the castle grounds and remained together overnight. But it was enough to spark outrage from the assembled British nobility.

And so, to this day, the “Munshi” will forever be Queen Victoria’s Secret, a treasured counsel and close confidant who brought fury to the Royal household.